#AlexisArtDirects 5 Seconds of Summer in Texas!!! 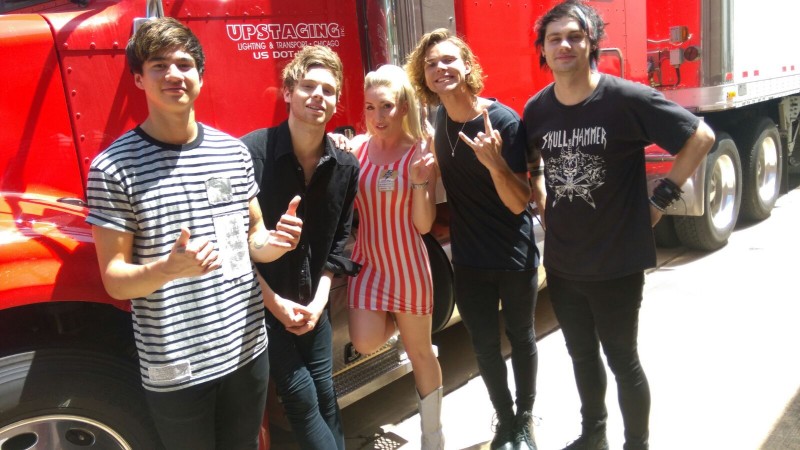 I had an Amazing time working with 5 seconds of Summer on the set of their Notion magazine cover photo shoot. My role for the shoot was to art direct it, so that means I come up with the concept, and work with the creative team to create that vision.

The creative team consisted of the photographer called Koury Angelo, Grooming Kelsey Zahn and styling Lee Trigg, and they all worked so amazingly all day in the boiling Texas that day! As well as the 5 second of summer boys, who on my request, enthusiastically took on the role of editorial broody models for a fashion, documentary style shoot.

I wanted to make sure you could tell I had travelled to America to capture the boys on tour, so made sure to get these really cool giant red tour trucks for the photoshoot, how’s that for rock ‘n’ roll on set!! 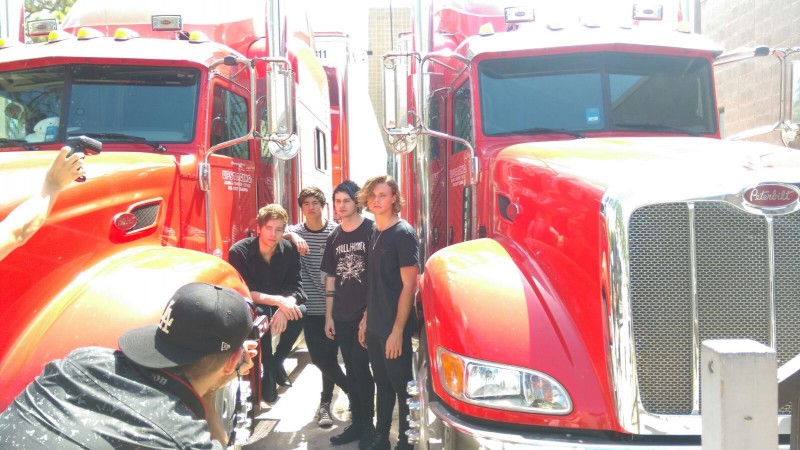 Koury capturing the boys having a ‘thoughtful’ moment! 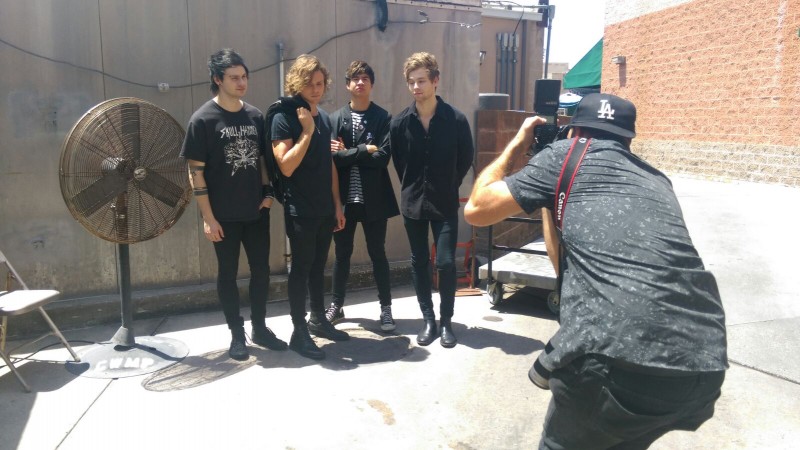 We also shot the 5SOS boys on stage as all the band equipment was black and silver and looked really graphic, giving the images a cool and edgy vibe. 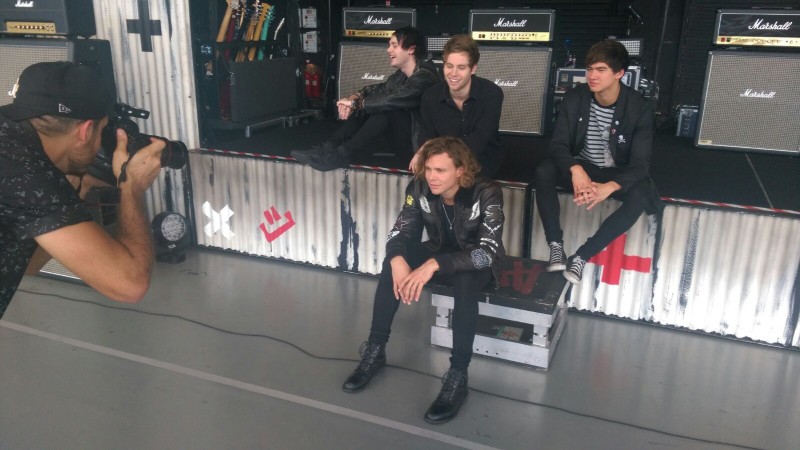 ON SET SELFIE!!!! 5SOS didn’t get the pouting memo! 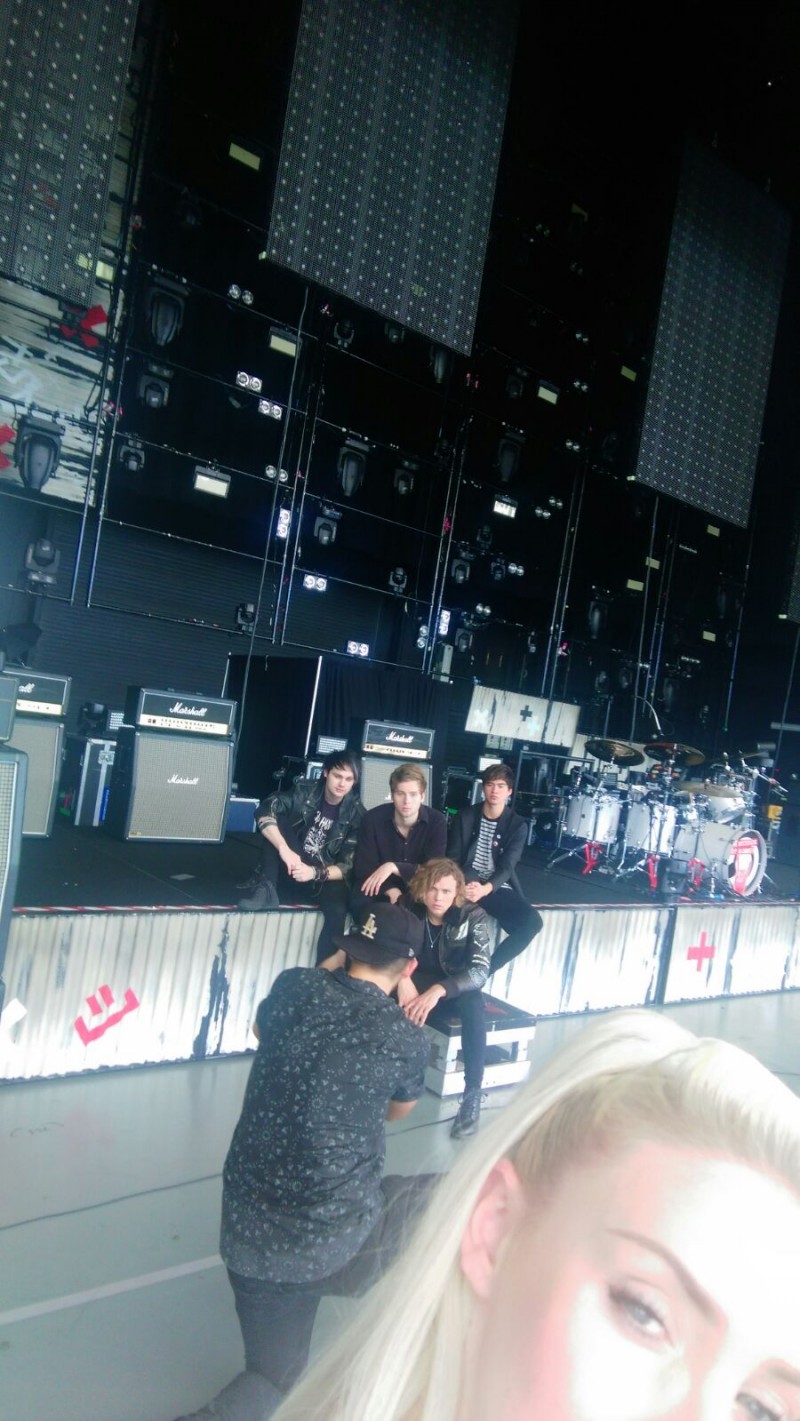 My idea for the shoot was to capture 5 Seconds of Summer in a way I hadn’t seen them presented in before. As creative director of Notion Magazine I like to present well known artists in a new light, in a way you might not be used to seeing them before. I’ve always seen that previous 5SOS photoshoots are fun and playful, but I thought they look so handsome and have such model qualities, let’s present them in a strong, fashion editorial style.

Luke, Calum, Michael and Ashton were absolute mega stars, I think the boys looked really cool in the all black styling, and reflective poses. Even though the boys were having loads of laughs whilst we were shooting everytime the photgrapher’s camera went click they managed to step right into their modelling roles! 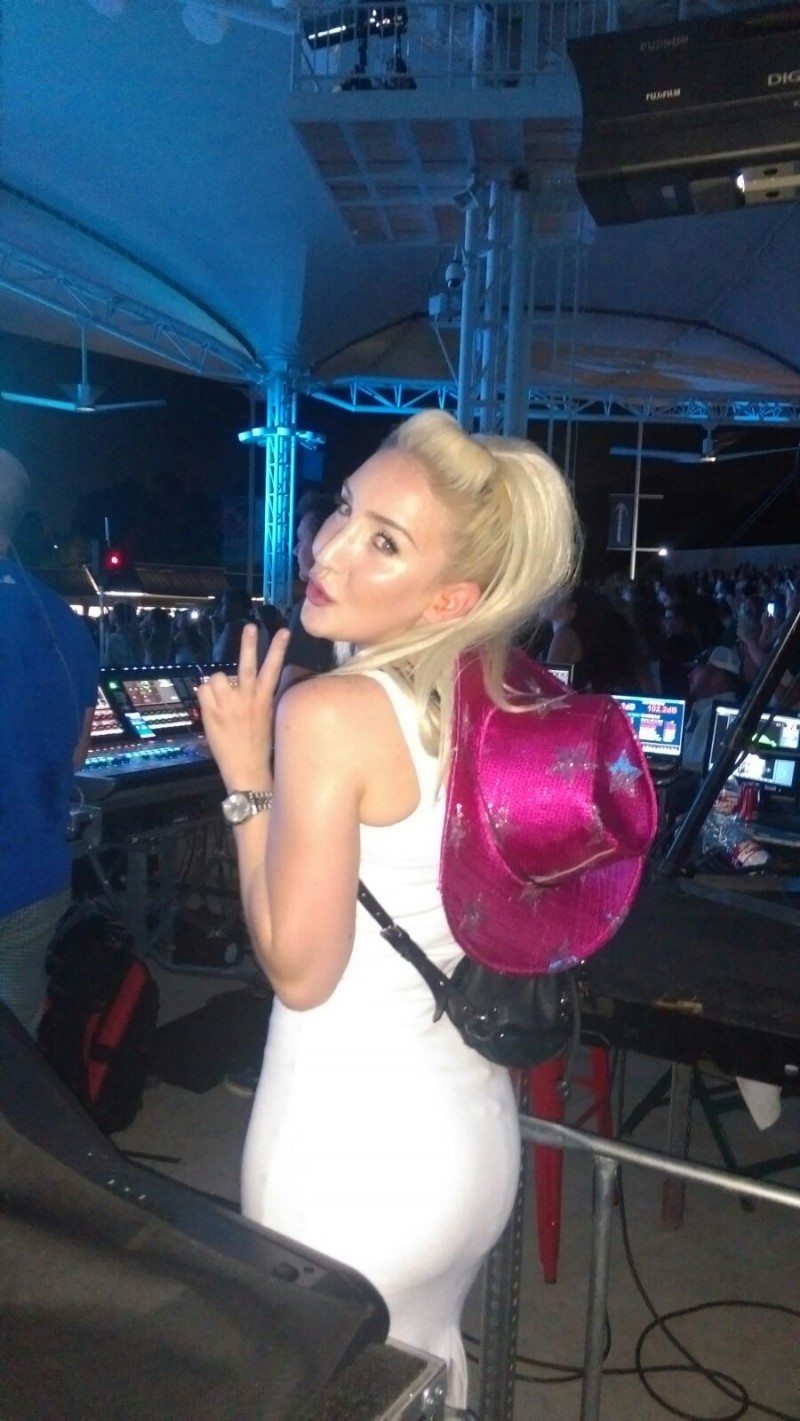 When the band invited me to watch them perform that evening in Houston, I naturally donned my pink sparkly cowboy hat  but nothing could prepare me for the awesomeness that is a 5SOS gig. I can see why they say 5SOS fans are the best, they had the loudest screams I had ever heard! 5SOS FANS ROCK IT OUT! I LOVE YOU! 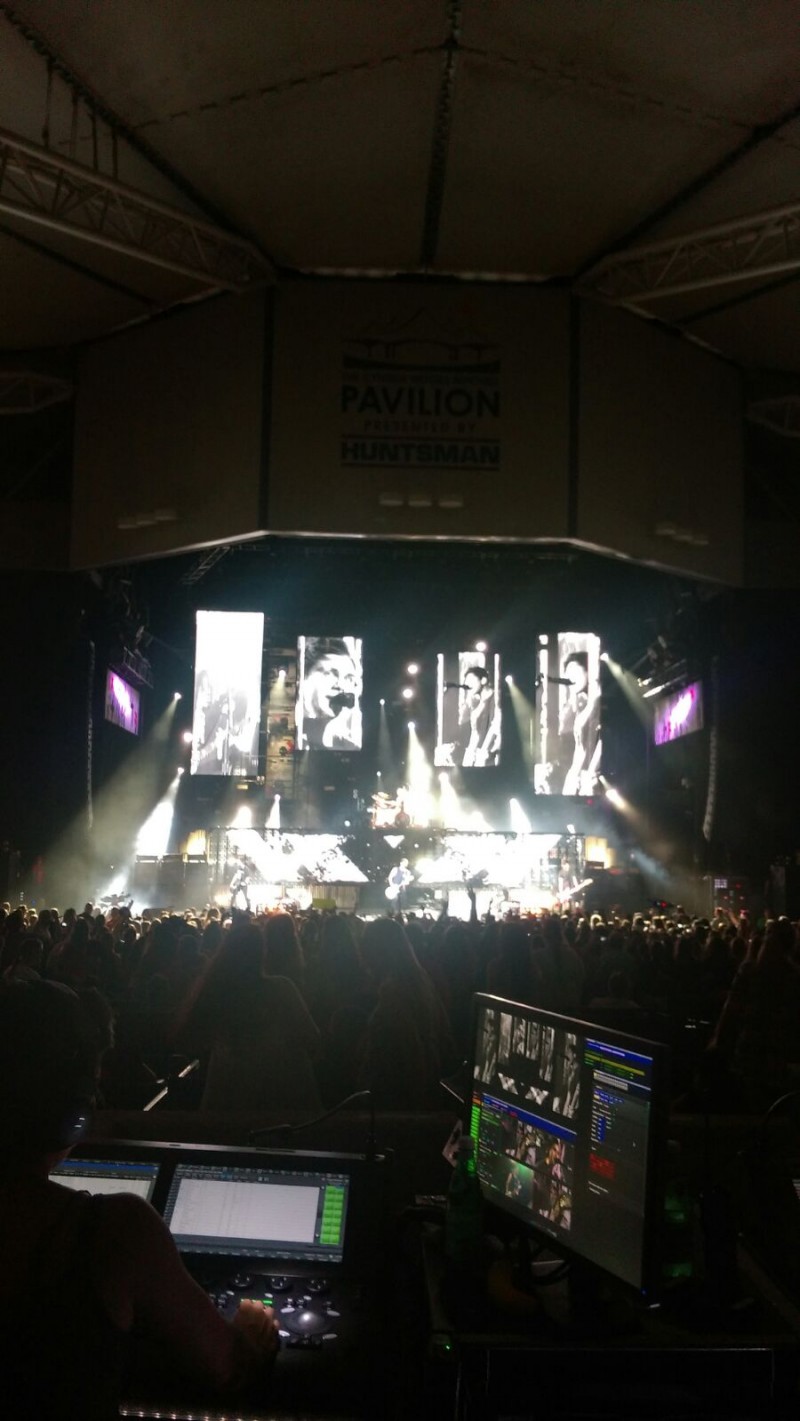 I got to watch the show from the sound desk which was amazing, the view was insane and of course I had space to rock out!

Don’t forget to subscribe check back to my blog for more 5SOS shoot out takes soon!

Also excitingly I’ll be talking through my 5SOS shoot on my youtube channel …. so make sure you subscribe to it! If I get enough subscribers on the channel then i’ll do a juicy tell all of the shoot day ;P

Here are a few a snaps of how I spent the rest of my time in Houston! 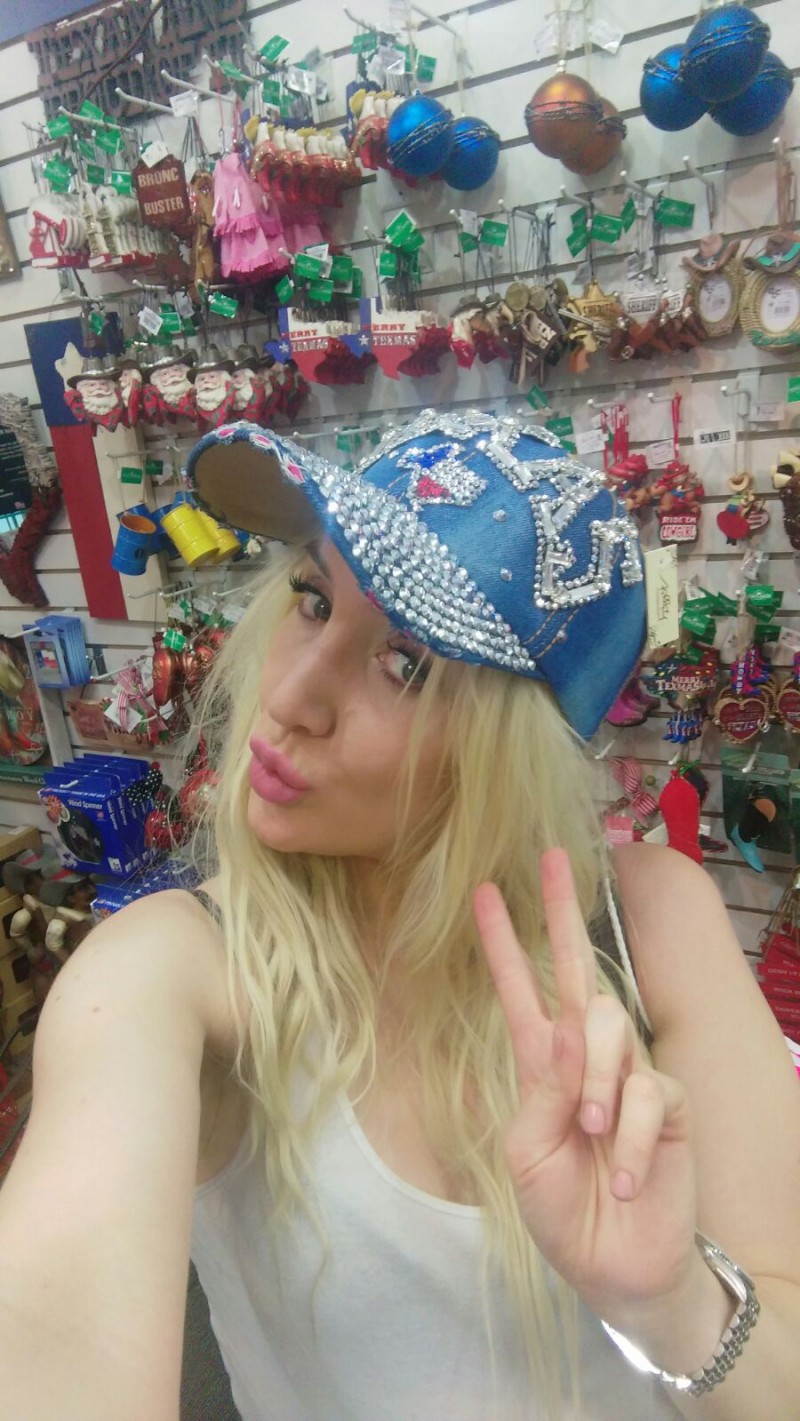 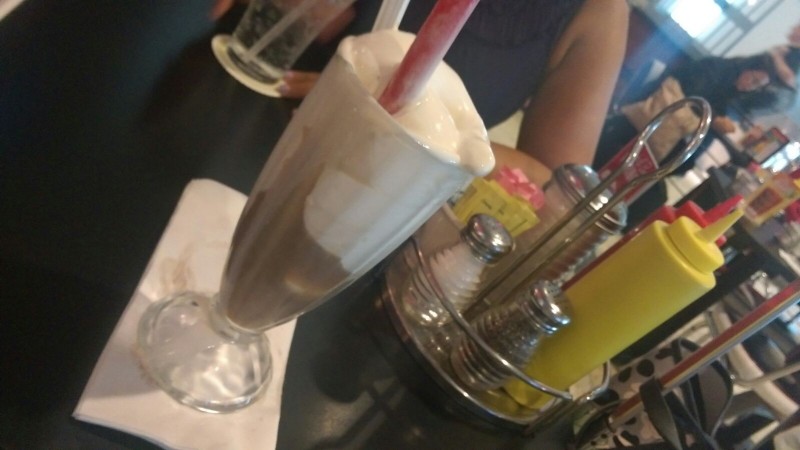 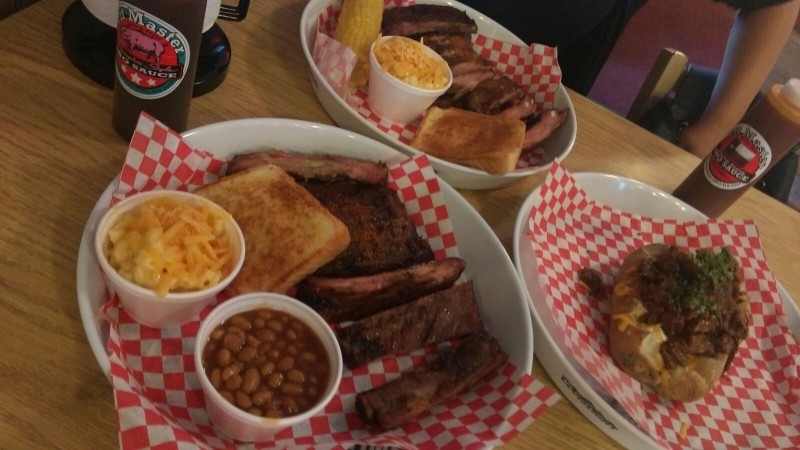 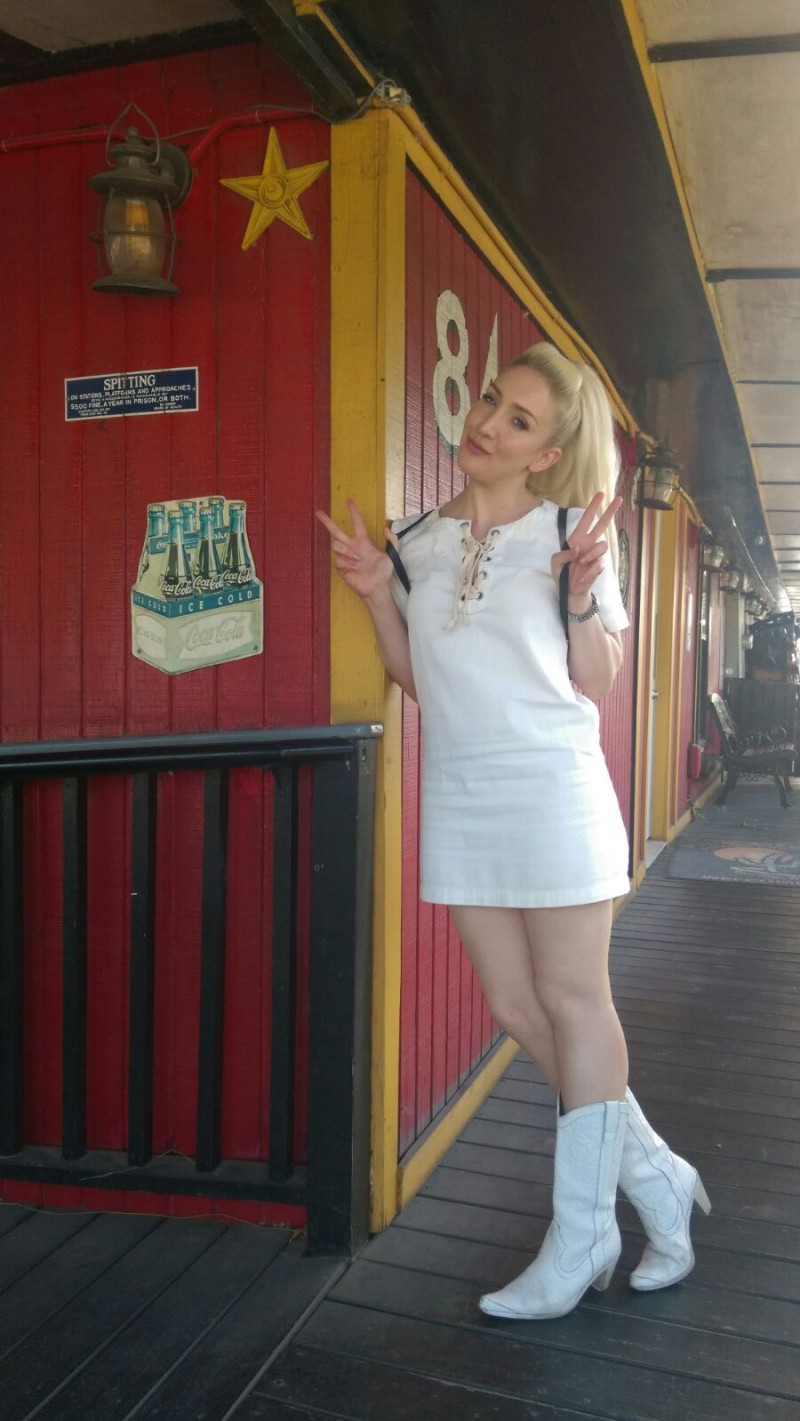 I had just enough time to try some Texan ribs, down an ice cream float, stock up on sassy souvenirs for the Notion team and rock another cute cowgirl inspired outfit before I had to fly home in time to finish the issue! I am SO EXCITED for you guys to see the 5SOS shoot, don’t forget to comment and let me know what you think! XOXO