Henry Holland At Our Service!!

Henry Holland, one of my fav designers, has had one hectic summer and i am loving his adventures!! First off, he began by touring around London in his Mr Quiffy icecream van, named after that fierce quiff of his. 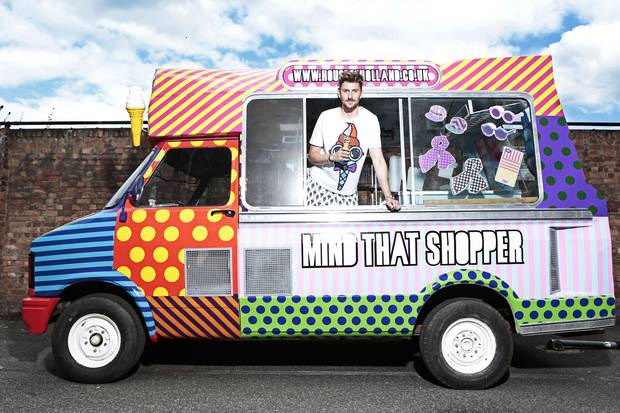 Sadly he isn’t selling ice creams.. no no he has gone one step better and has  renovated an old ice cream van and stocked it with new exclusive Henry Holland accessories including sunglasses, headwear and jewellery!! 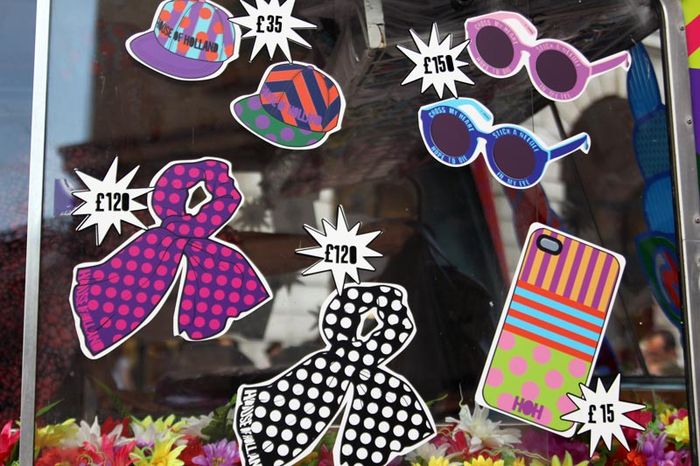 The van can even take card payments so we have no excuse! Henry’s trademark bold, colourful and eyecatching patterns are all over the accessories, making them absolutely perfect for the summer summer summertime! What a stonking idea!!

Henry is touring all around London and then the rest of the country. Here is his itinerary:

Have any of you babez gone to see Mr HH?

Henry has also capitalised on the success of Mr Quiffy by collaborating with  the talents of graphic design duo Craig and Karl to create Mr and Mrs Quiffy characters across tees, shorts and jewellery. 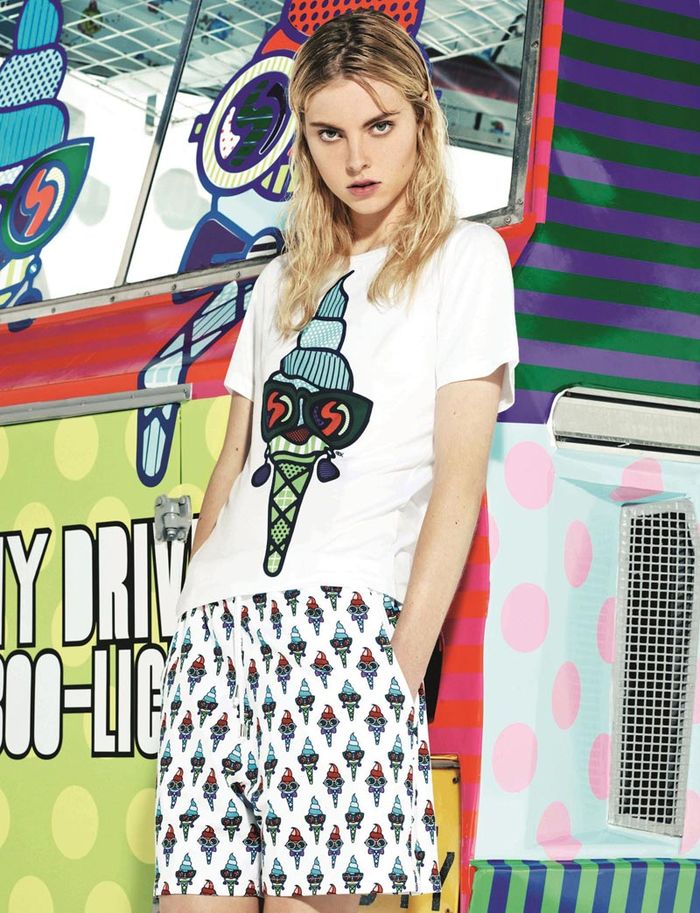 What do you think? How super cute?! I really want!

Not only is Mr Quiffy selling like hotcakes but Henry has decided to go one fashion step further and released his own nail prints! And i LOVE them!! They are so bright, quirky and instantly cheer up any outfit! Check them out! 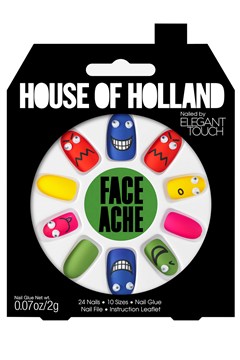 We love them at Alexis Knox HQ and here they are being modelled! 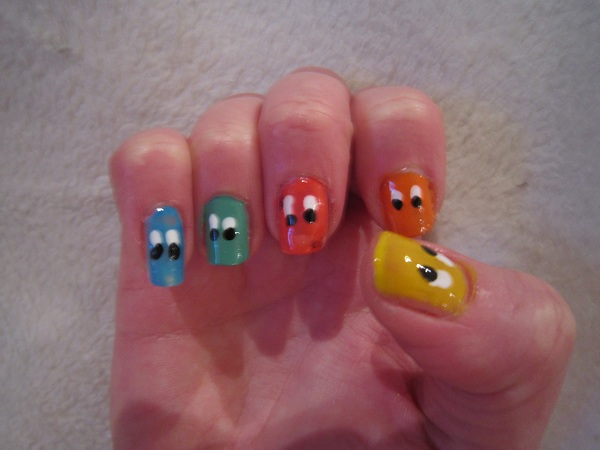 Keep up the major work Henry, i just cant get enough!!