I had such a blast styling and art directing a shoot with Pixie Lott, mega babe pop star extraordinaire! Here’s a small taste of the AMAZINGNESS of this shoot!

For this cover shoot I wanted to try something a bit different with Pixie Lott, as at that time I hadn’t seen her try a really high end super fashion look. I really enjoyed the super pop, almost 60’s retro looks she was doing – but I wanted to mix it up as usual! So I created a mood board of luxury opal tones, expensive jewellery (which lead to me borrowing and photographing a ring on her worth £800,000 – yes nearly million pounds people! Crazy!)  Pixie Lott and her team LOVED the idea, saying it was a direction they were thinking of going, so we had loads of fun playing up town glamour! I hope you like it too! Please feel free to comment below saying what you would have had fun styling her in! 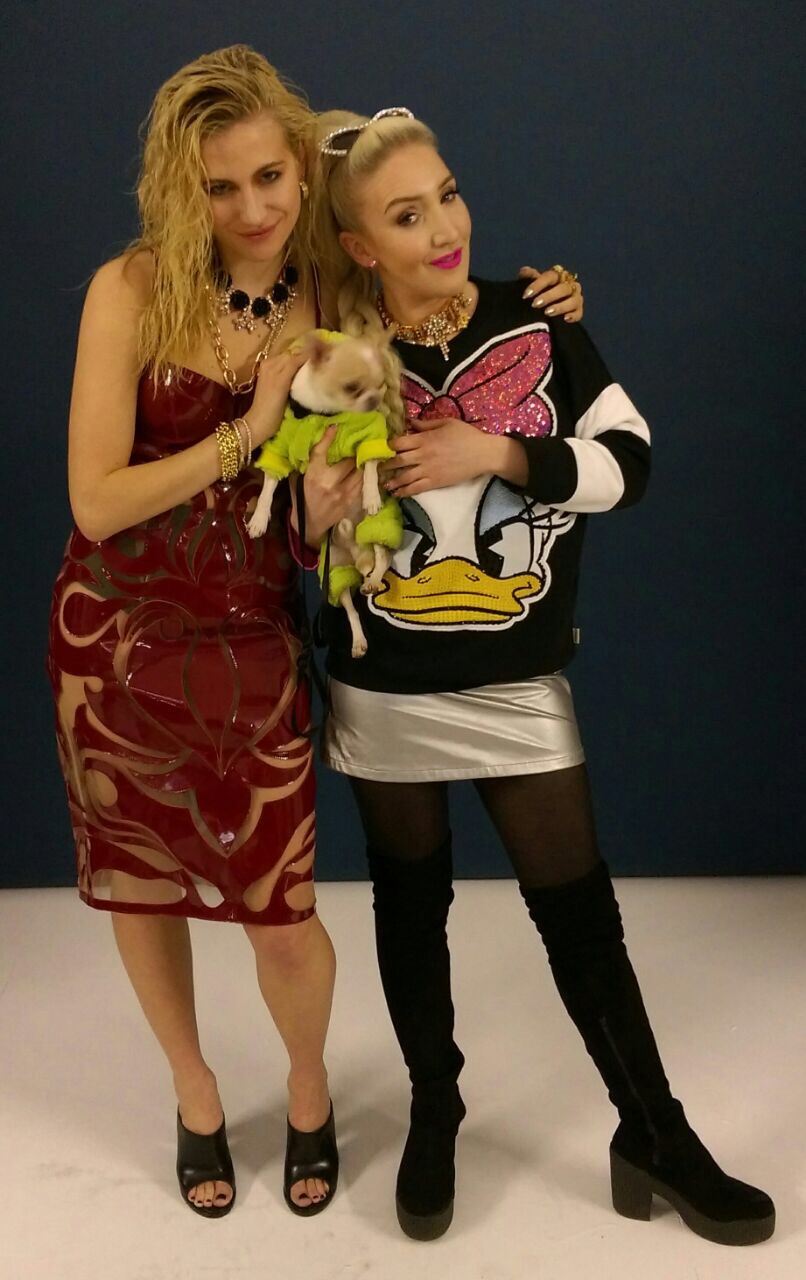 Me and Pixie Lott on set for her shoot! How SICK is that dress she’s wearing?! It’s by the amazing designer Natalia Kaut. And of course Prince Knox had to get in on the photoshoot 😉 The little man could hardly contain his excitement to meet Pixie!! 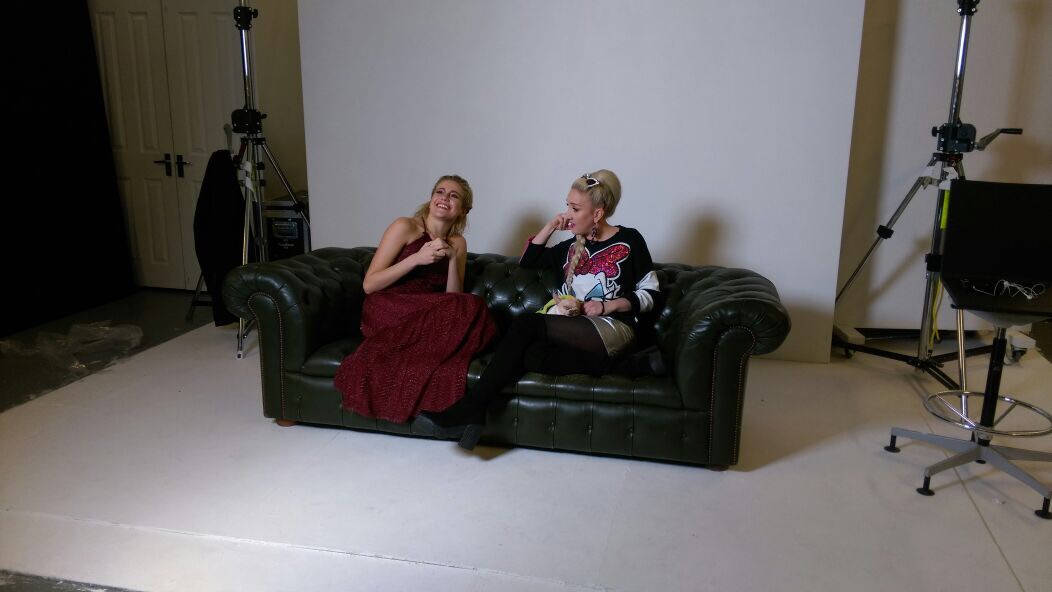 It was so much fun styling Pixie Lott, she was so lovely and down to Earth and not mention completely fabulous!! I LOVE PIXIE!!!