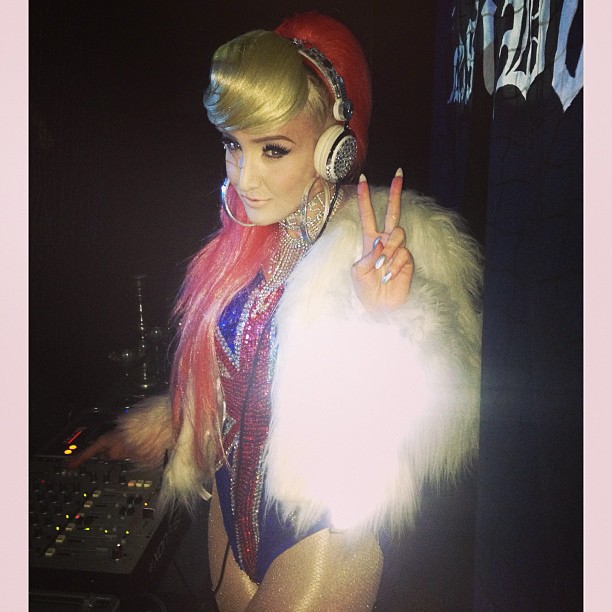 You might not have known this about me, but I’m actually one quarter Scottish! My dad aka Hamish Stewart Knox (How Scottish!) is the son of my late Grandad Jimmy Knox…the dashing Scotsman! 2014 is set to be quite the year for Bonnie Scotland as they’re hosting the Commonwealth Games and the MTV EMAs! That’s just in Glasgow! There’s quite a buzz going on north of the border and there are LOADS of talented designers up there!

Living in London, I’m exposed to new designers every day. As the fashion capital of Britain, it’s no wonder thousands of creatives move here to pursue their dreams, but there are creative communities up and down the entire UK! Just think about it, Christopher Kane, Jonathan Saunders, Holly Fulton and Louise Gray all come from Scotland, to name a few!