#AlexisAdventures at the Premiere of the Hunger Games: Mockingjay Part 1

All the biggest stars came to London for the premiere of Hunger Games: Mockingjay Part 1… 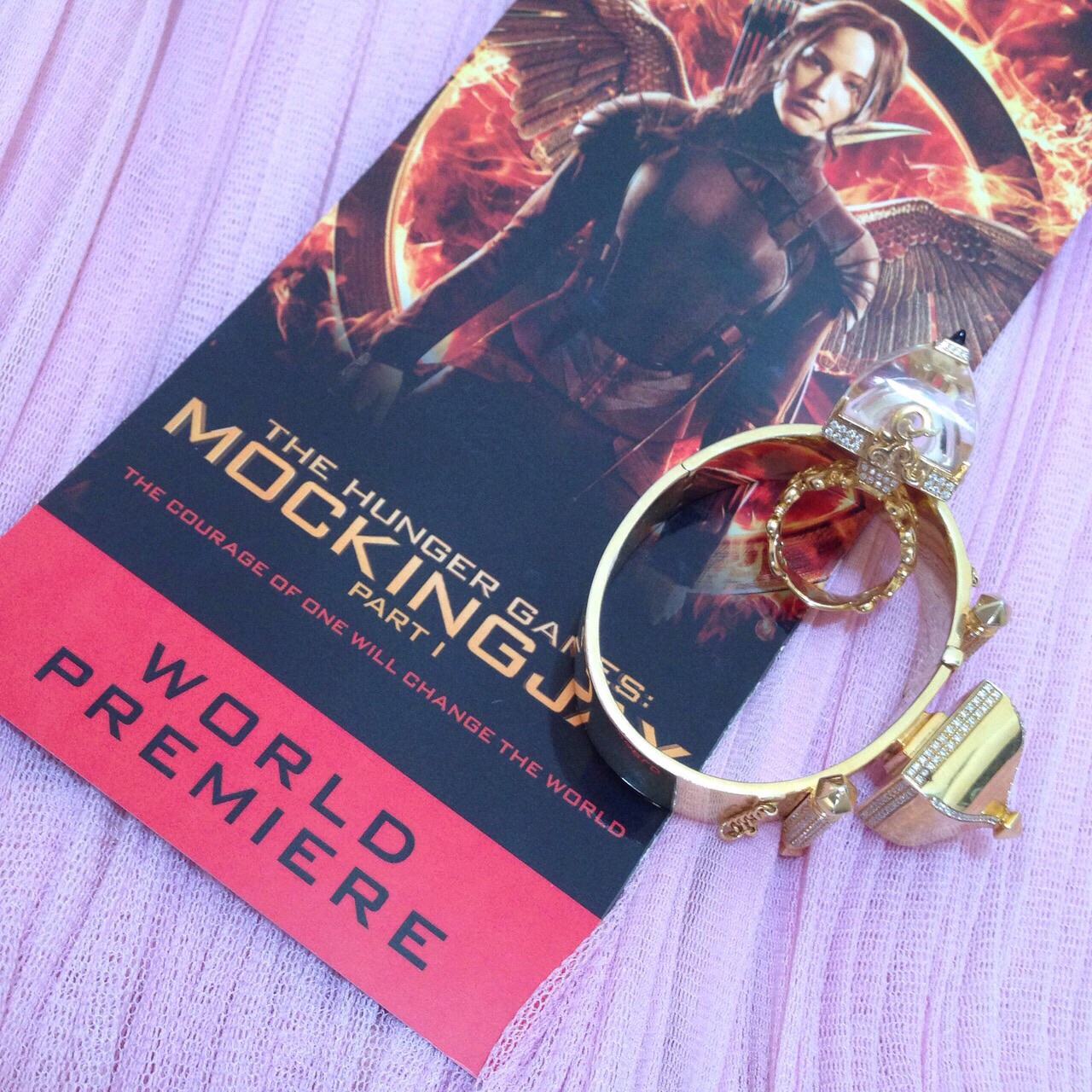 So last night I attended the red carpet premiere event at London’s Leicester Square for the third instalment of The Hunger Games – I LOVE THE HUNGER GAMES, so was very excited to go along to the premiere! 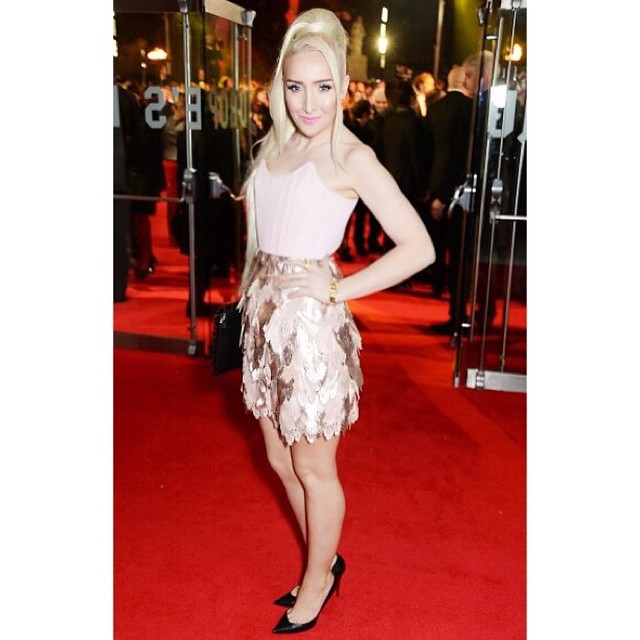 I wore a corset and skirt by British Designer and fiend Ada Zanditon whose couture fashion shows I style at London Fashion Week. My jewellery was by Lai Jewellery and my shoes are my trusty Louboutins. 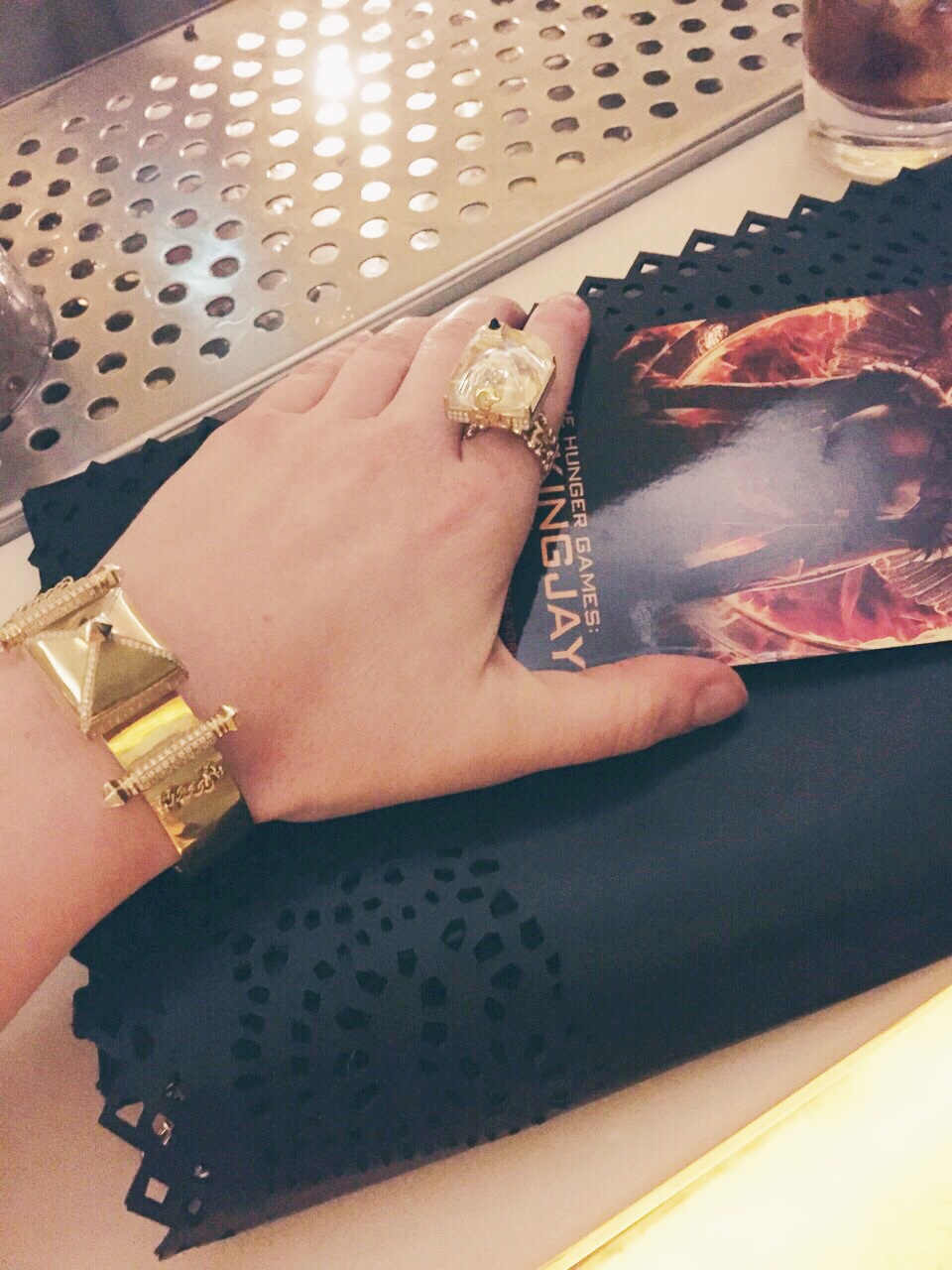 After the event, I headed to the nearby W Hotel to gossip about what we thought about the film and our excitement for the next one. Personally, I thought the film was great, not my favourite of the three so far as I’m still obsessed with the first, but it did have me on the edge of my seat and it did make me cry!!! There’s also another great twist coming that will definitely shock!

Here are a few of my best dressed… 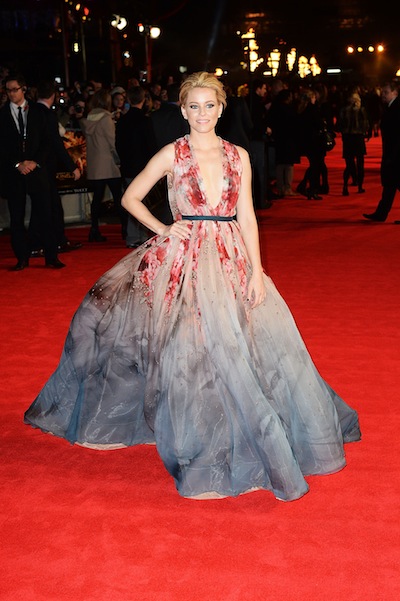 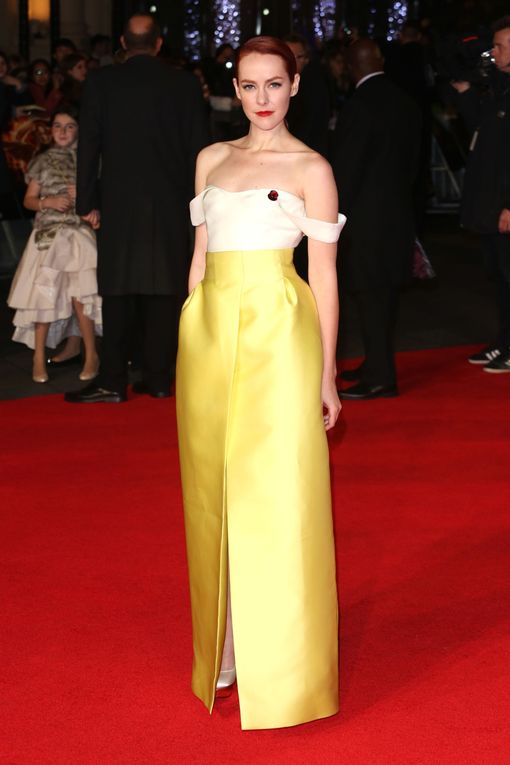 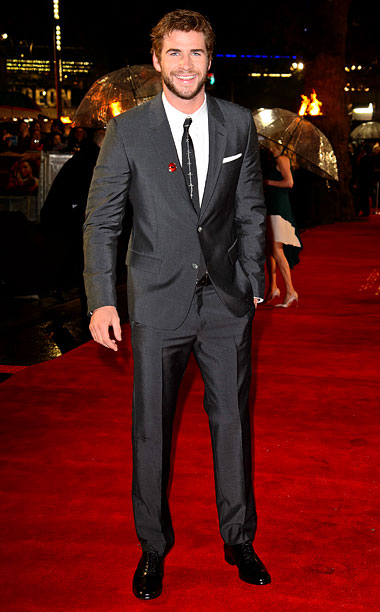 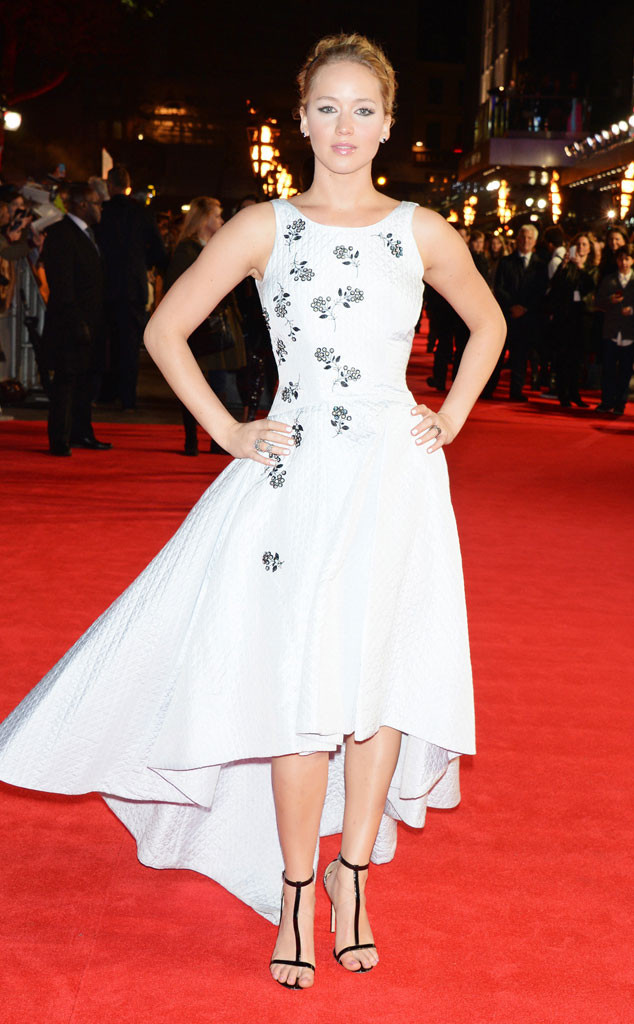 The Hunger Games: Mockingjay Part 1 will be in UK cinemas from November 20th 2014